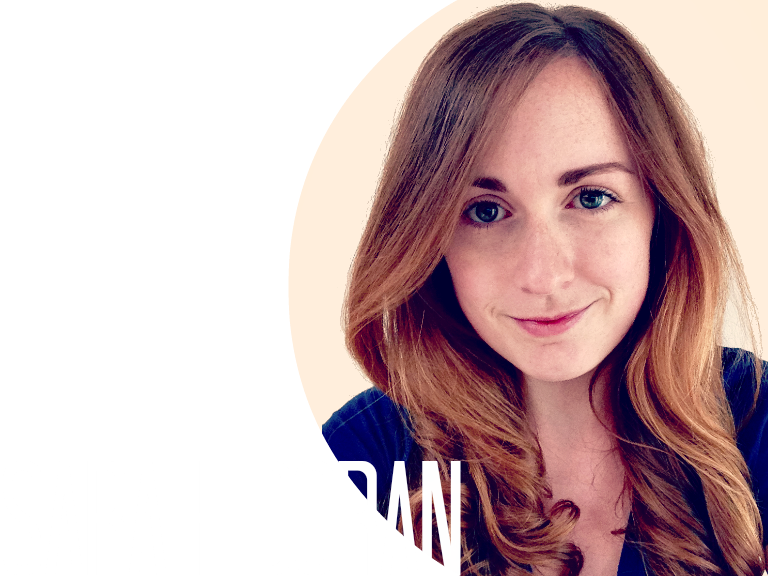 My name is Sarah Doran and I’m an award-winning entertainment journalist, presenter, producer and content creator.

I’ve been working in digital, print and broadcast media for more than seven years, writing about the biggest film and TV news of the day, reporting live from red carpet events, and consistently producing content that reaches millions of unique users.

The Professional Publishers Association named me Digital Content Champion in 2017.

I’ve gone behind the scenes on some of the internet’s most popular TV shows (including Outlander and Orange is The New Black) and provided insight and analysis on the biggest film and TV franchises.

From Star Wars, Doctor Who and the MCU, to Game of Thrones, Strictly Come Dancing and the Eurovision Song Contest, if it’s entertainment related you can bet I’ve written about it, presented a video on the topic or even produced a podcast about it.

I’ve written thousands of film and TV news stories and features for a variety of entertainment websites in both the UK and Ireland. And I’ve penned quite a few reviews, previews and features for Radio Times magazine too.

You can check out my portfolio here or see more of my work at RadioTimes.com.

From red carpets to roundtables, set visits to sit down sessions, I have experience interviewing people both on and off camera in a range of different settings.

You might recognise me (or my voice) from my appearances on BBC Radio 5 Live, BBC Radio 2, Channel 5 News, CNN International, BBC Wales, BBC Scotland and BBC Hereford & Worcester, among others.

I’ve got video and podcast presenting and editing experience and have scripted and produced both pre-recorded and live productions.

I once spent a whole summer pretending to be ‘Dasarahys Targaryen’ to recap episodes of Game of Thrones.

I took viewers behind the scenes of ITV’s This Morning to celebrate the show’s 30th Anniversary.

And I was on hand to give my two cents about Jodie Whittaker’s Doctor Who debut.

I’ve also run social media based voting tournaments and polls that were so popular they very nearly broke the internet, but that’s a story for another day.

I love talking about film and TV on Twitter and if I can make a few people laugh along the way, well, that’s an added bonus.

We Strictly aren’t worthy of the fabulous Johannes Radebe 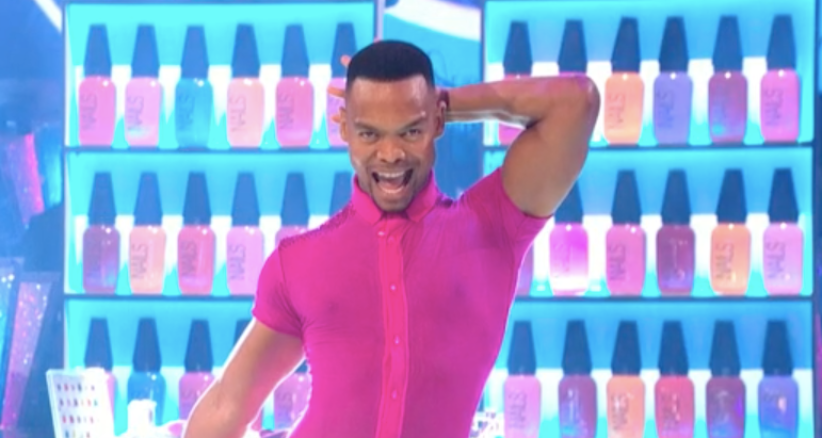 Kelvin Fletcher’s heavenly hips may be giving Shirley Ballas hot flushes and Karim Zeroual’s flawless footwork might be propelling him to the top of the leaderboard but if there’s one man who has Strictly Come Dancing viewers screaming with delight every Saturday night it’s the fierce and fabulous Johannes Radebe. The South African professional dancer […]